TIVOLI AUDIO MODEL THREE €349,00
Back to products
Next product 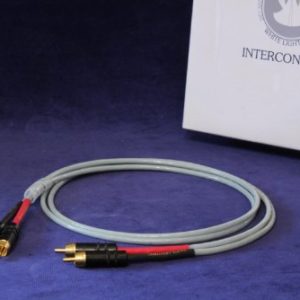 Cambridge Audio interconnect cables are specified to ensure that you get the very best performance to suit your AV or hi-fi system and budget. Cable ranges are developed to suit all budgets and system types and whatever cable you choose, you can be sure of excellent performance and superb value. 100 Series delivers great performance from any hi-fi or home cinema product 2PH/2PH Audio Cable For connecting stereo source components