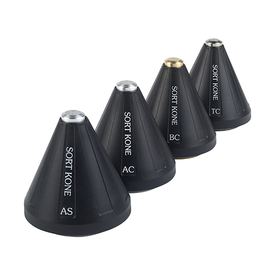 NORDOST SORT KONE TC €330,00
Back to products
Next product 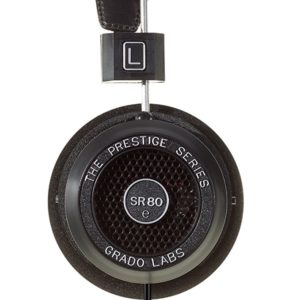 Consisting of four gray and four black conductors that utilize our proven braiding technique. The aggregate wire size is two 13 awg conductors. The VariStrand, Ultra-pure copper conductor used in 4VS shares many similarities with the more advanced TC series cable. 4VS is smooth and refined in the midrange and treble, allowing for hours of fatigue-free performance without sacrificing detail. One of the audio world’s finest performance bargains.

PRICE FOR ONE METER

2483 recensioni per KIMBER KABLE 4VS